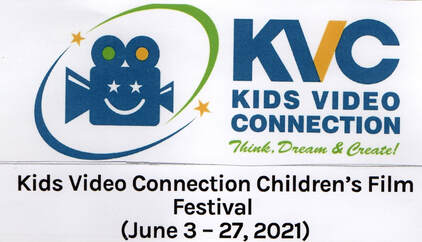 News about the film and what is happening with it, is very slow in coming.
As soon as the editor receives anything new, it will appear here. 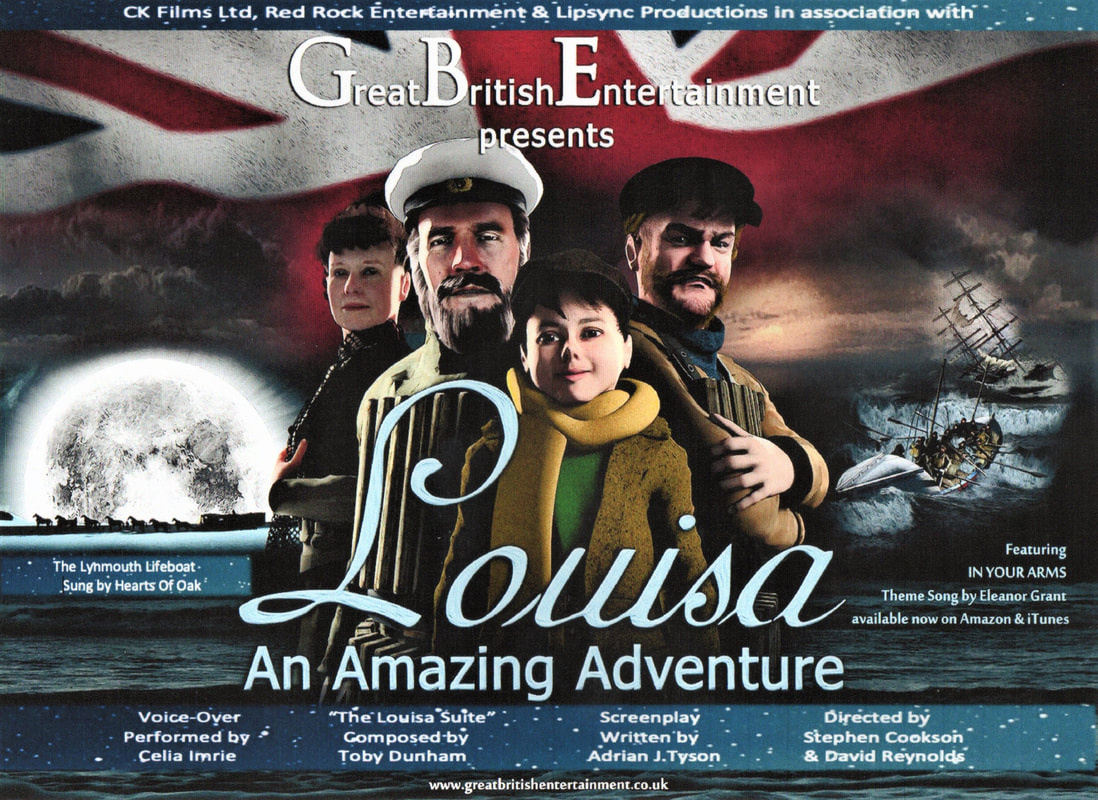 The latest advertising posters for the film  September 2020. 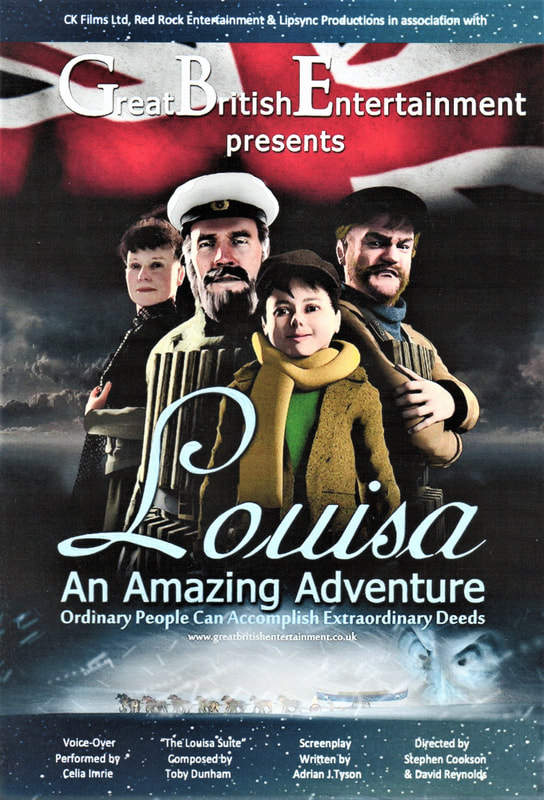 Here you will find all there is to know currently about the full length animated adventure film coming now in 2020
Please note that the clip shown is not the high quality trailer, which is available from GBE with bespoke music for professional enquiries. The clip shown here is merely for public interest.
New trailer available here
Latest trailer produced late 2019 with CK Films
Above, four screen shots from  'Louisa - An Amazing Adventure' supplied by Ken Blakey, animator
.LOUISA: AN AMAZING ADVENTURE (2020)
A MUSIC-DRIVEN FEATURE ANIMATION
​
“This family movie is a story of heroism & bravery. It’s based on historical events and the true courage, determination and extraordinary spirit of ordinary people. 12th January 1899 saw the worst storm in living memory, and the most astonishing lifeboat rescue attempt of the century to save the lives of strangers”. 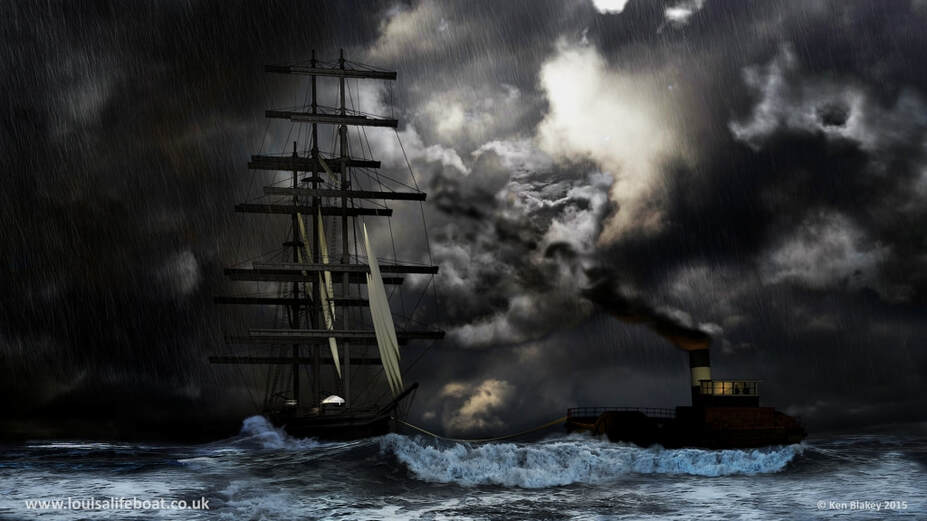